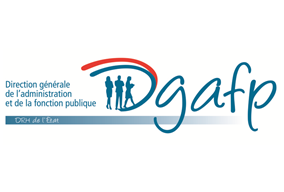 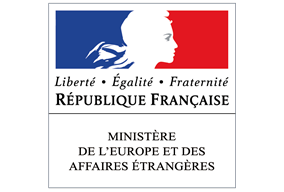 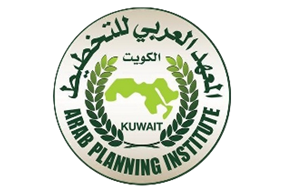 The GIFT-MENA network of civil service training schools and institutes organized its seventh annual conference entitled “Governance, Fragility and Sustainable Development” in Paris, in celebration of its tenth anniversary and in acknowledgment of France’s continued support to the development of institutional cooperation across the Mediterranean.
The conference was organized on October 12-14, 2016, and brought together more than 150 participants from 16 Arab countries, 7 European partner institutions and 11 regional and international organizations were present.
On this occasion, two memoranda of understanding were signed between the International Association of Institutes and Schools of Administration and the GIFT-MENA network as well as by between the Ministry of Civil Service of Algeria and the Directorate General of Administration and Civil Service of France.
The Network’s General Assembly was held on October 12 for GIFT-MENA members and partners to unanimously reiterate their support to the Network and its Secretariat and to confirm their commitment to play a central role in modernizing the State in their respective countries and in accompanying effectively the achievement of the new SDGs, and in particular Goal 16 aimed at Peace, Justice and Strong Institutions. The Assembly also paved the way for the future of the GIFT-MENA network with the nomination of a Working Group in charge of formulating in the coming months a roadmap and action plan to institutionalize the network and consolidate its approach based on partnerships and co-production.

Registration not open yet

Minister of Civil Service and Administrative Reform in Morocco

Minister of State for Development and Francophonie in France

Head of cooperation against radicalization